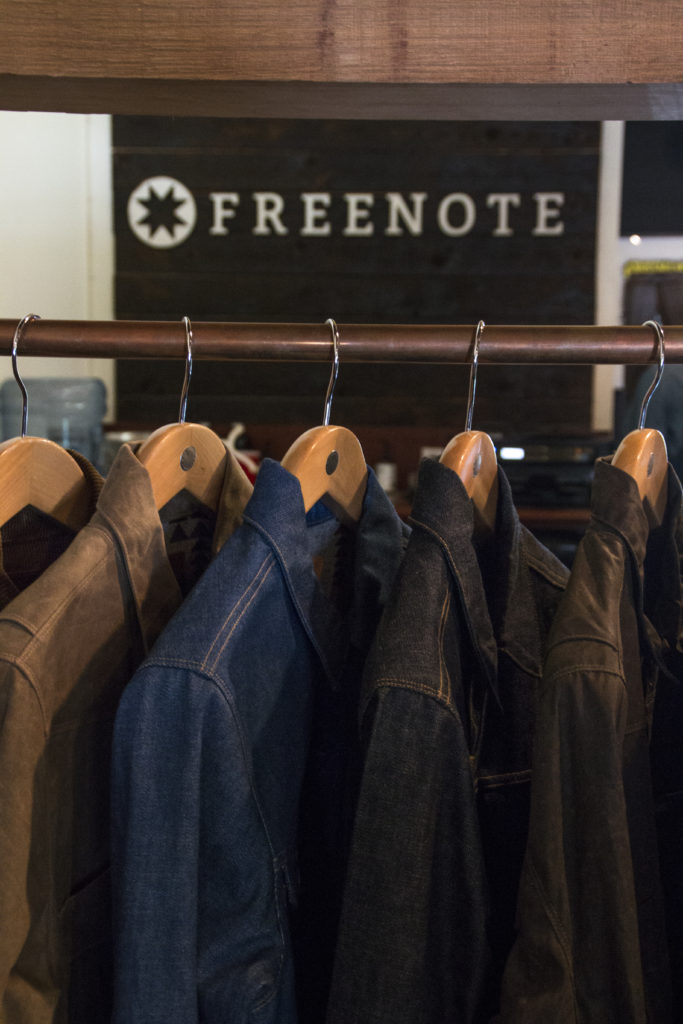 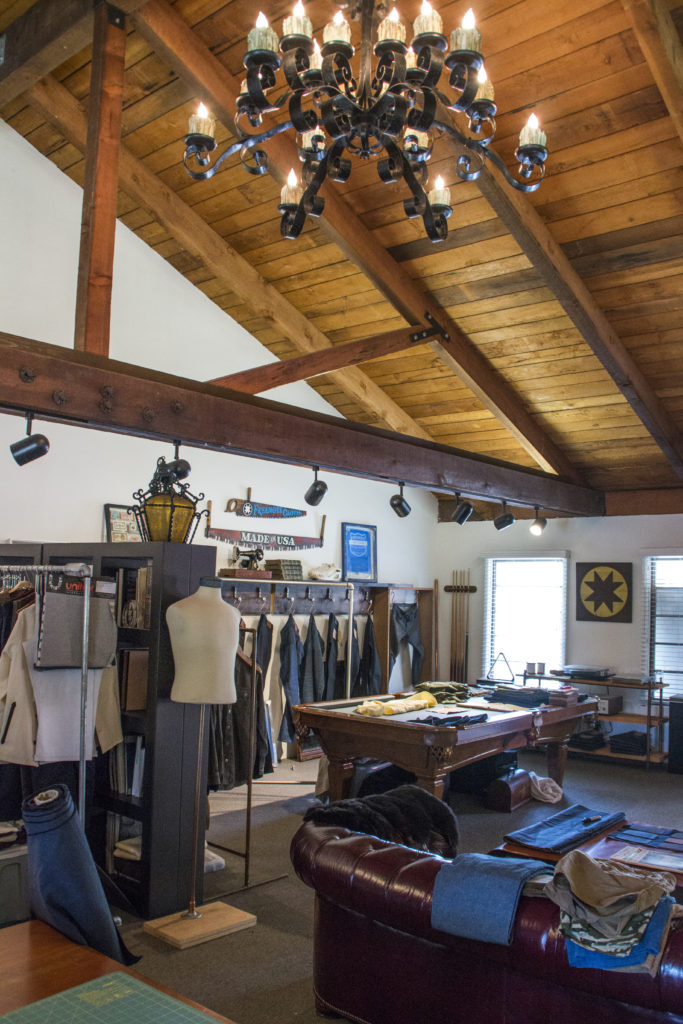 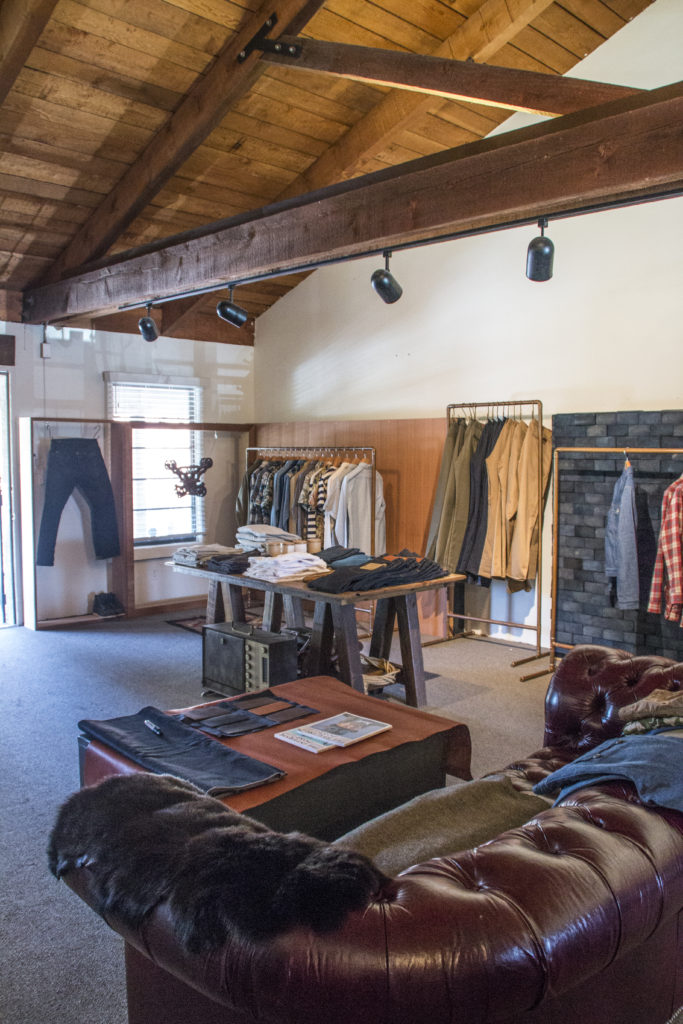 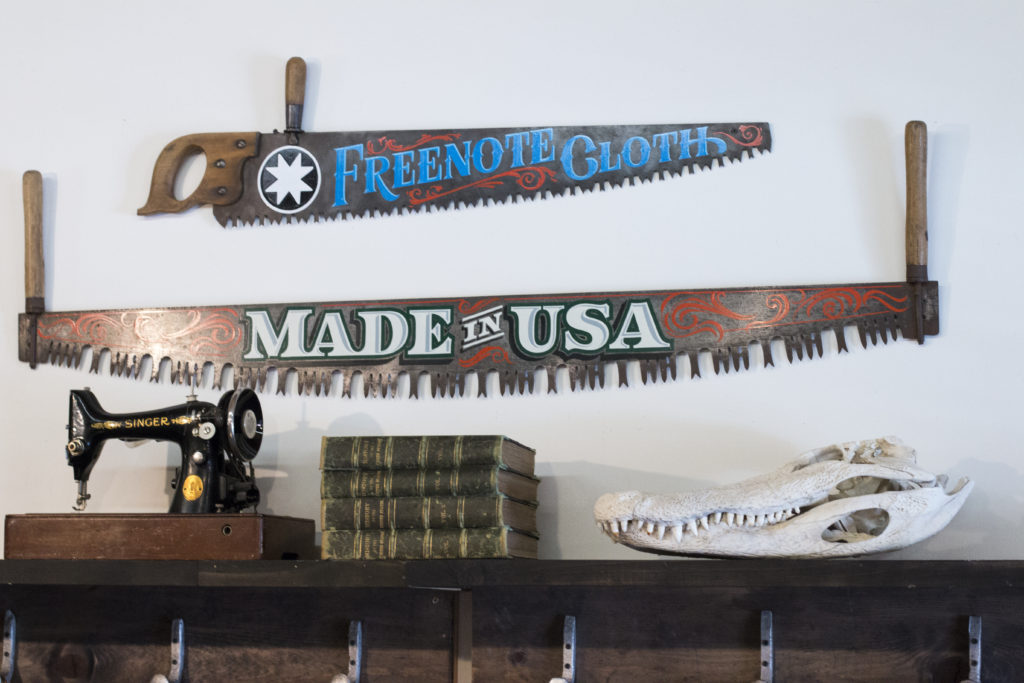 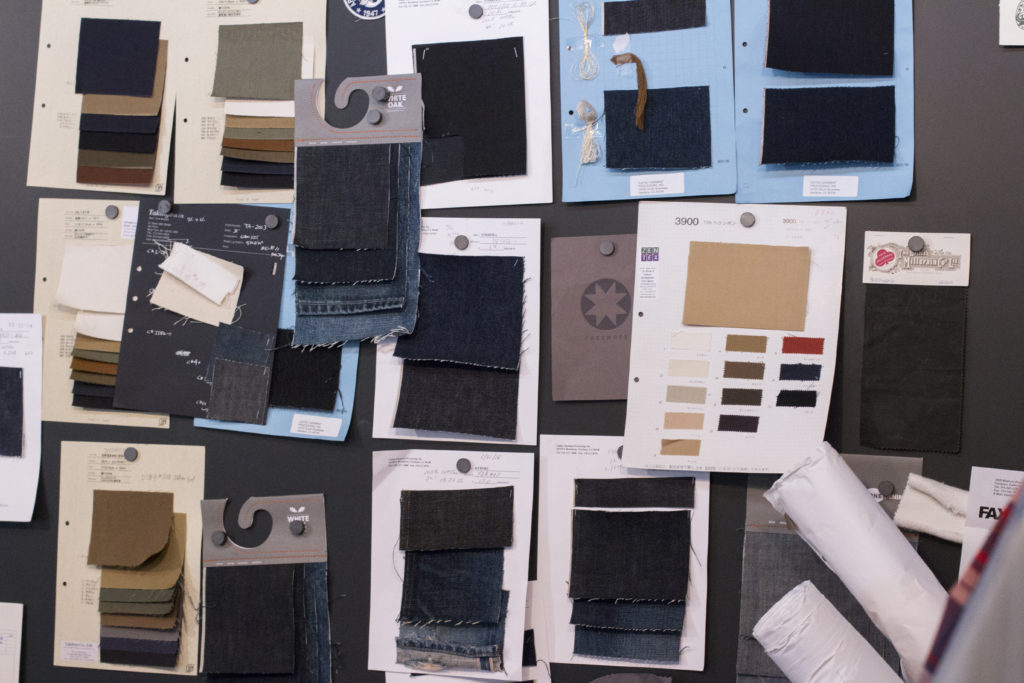 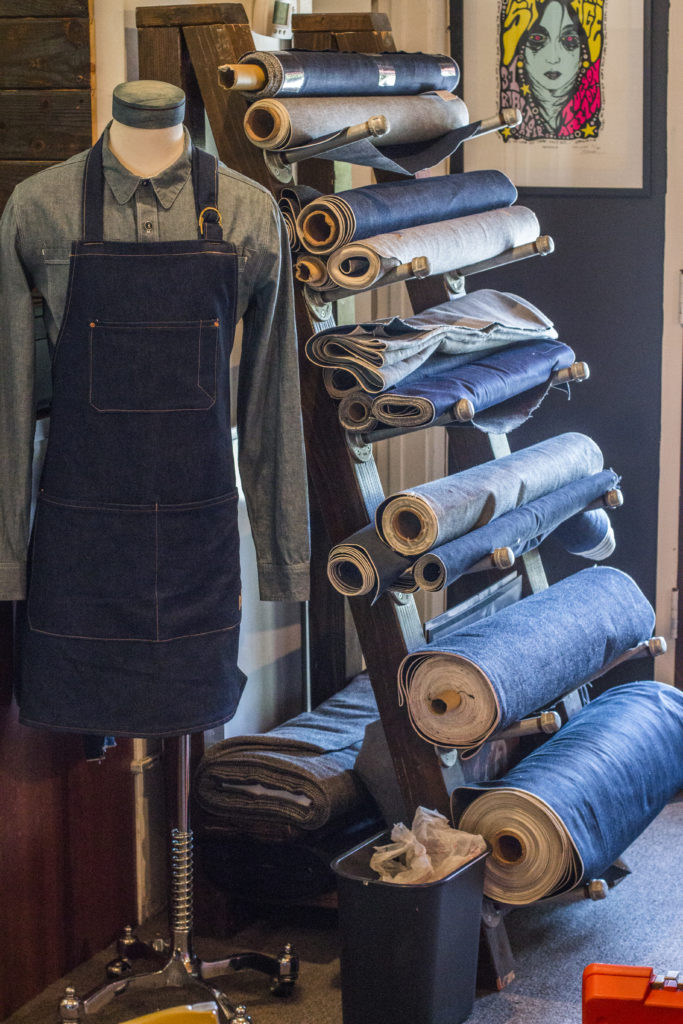 David gave me the full denim tour. I checked out their new and old models, as well as experimental denim that probably won’t ever hit the stores. There was a mixture of Japanese and Cone Denim with high quality craftsmanship. 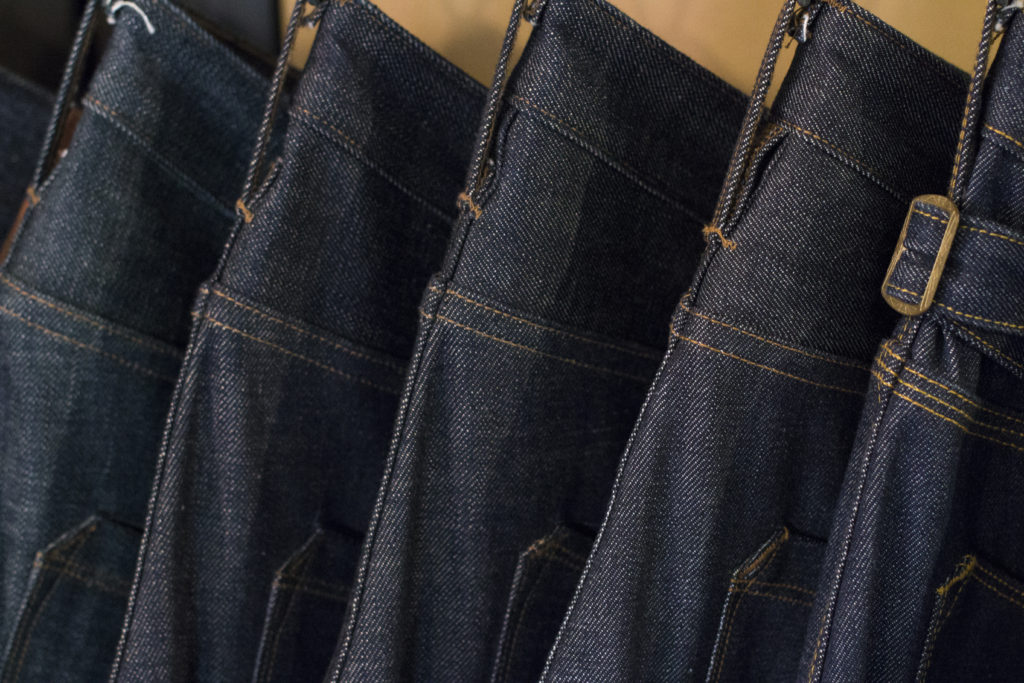 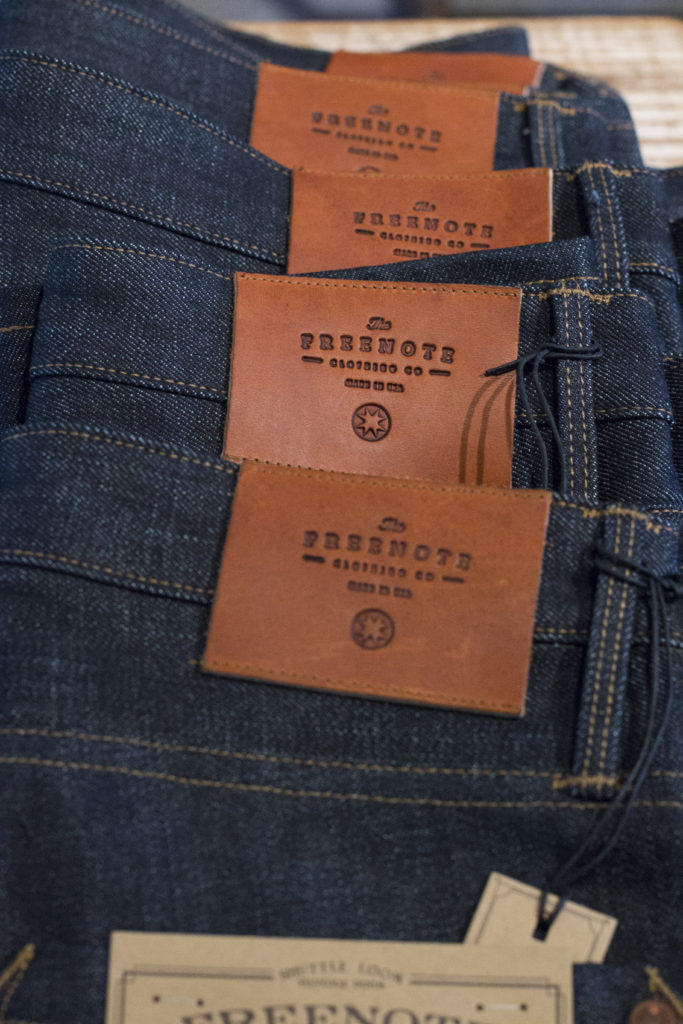 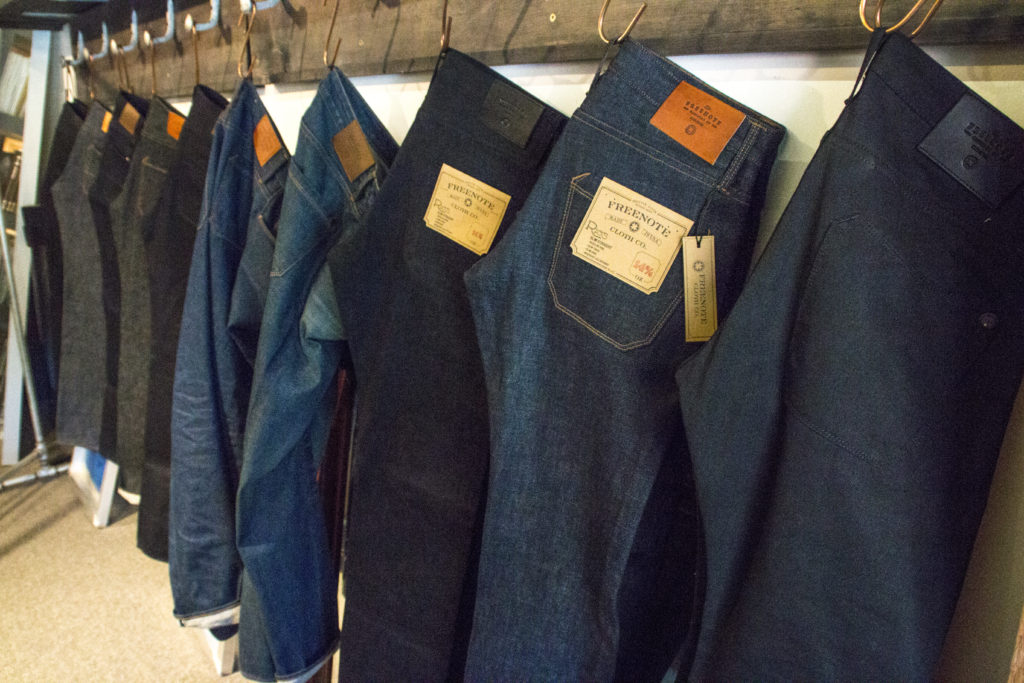 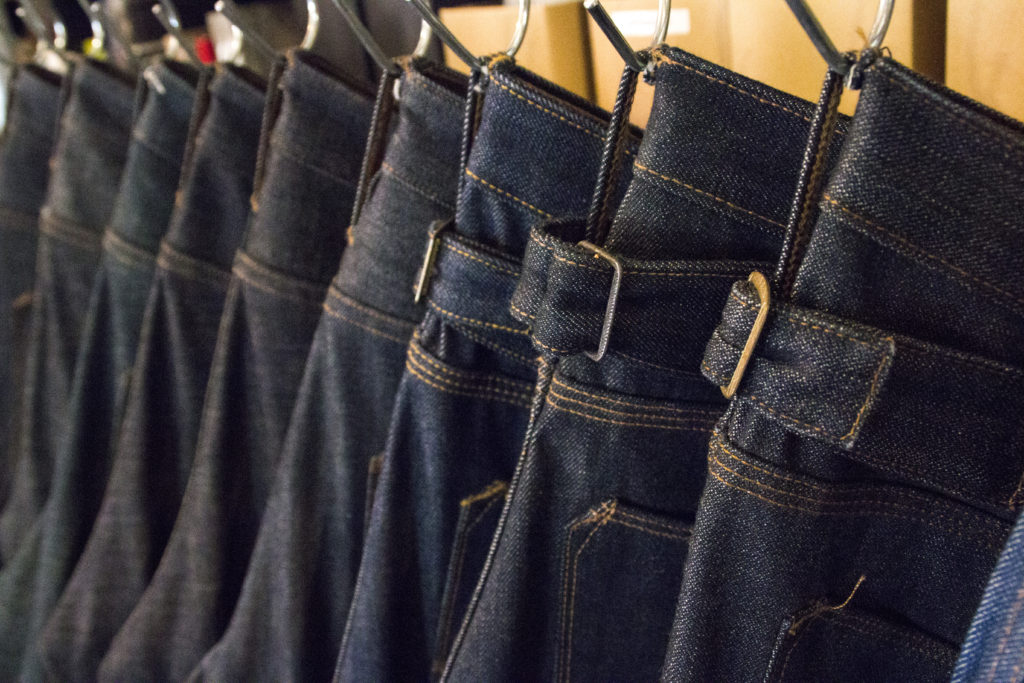 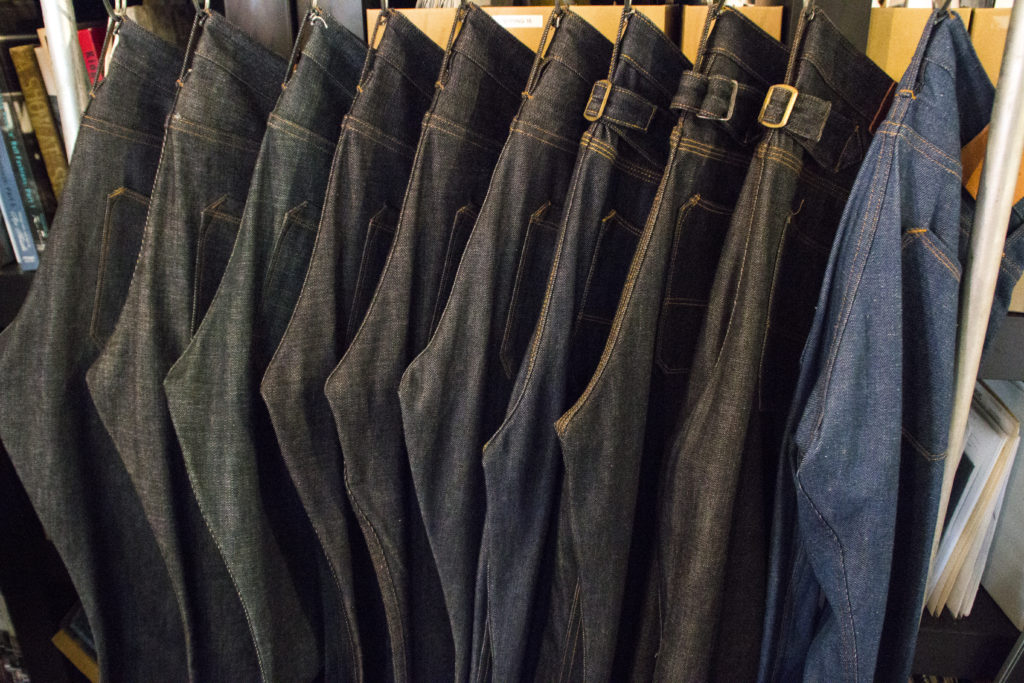 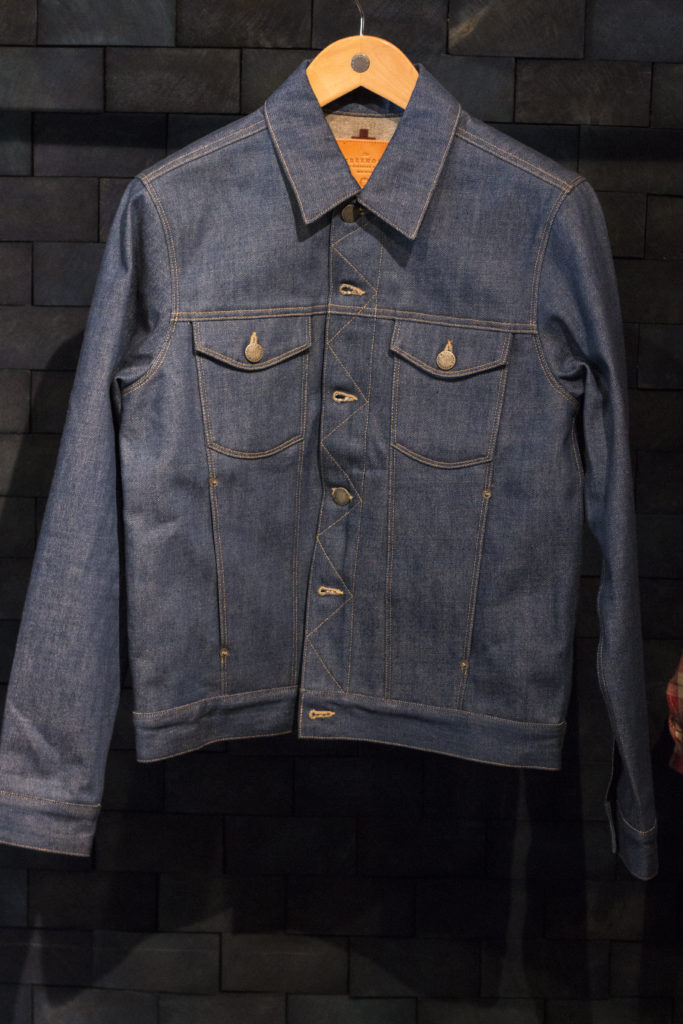 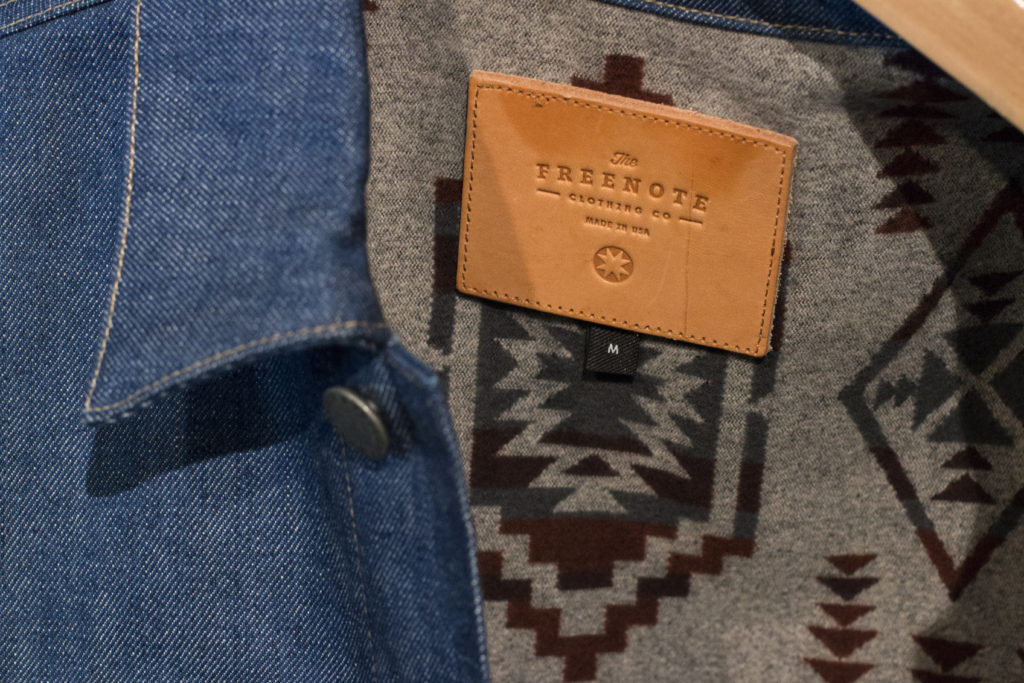 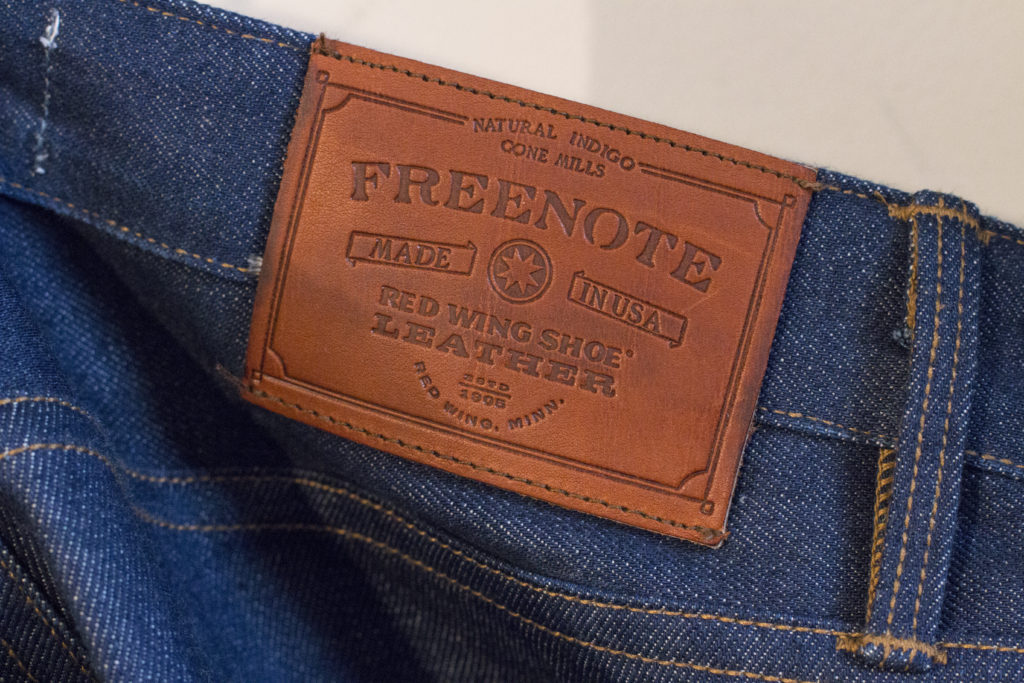 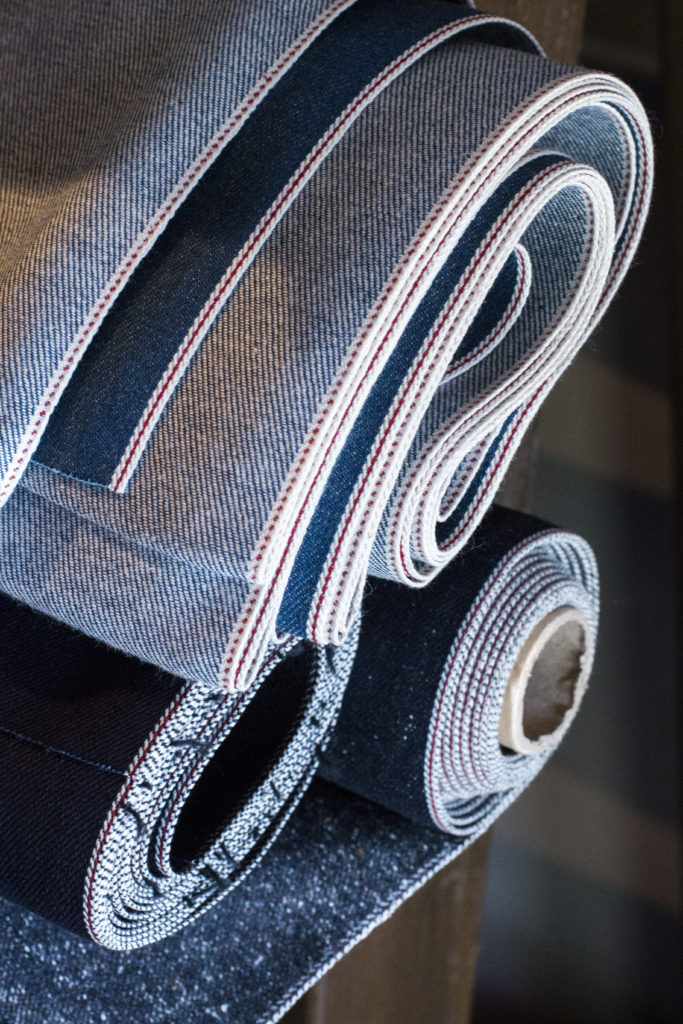 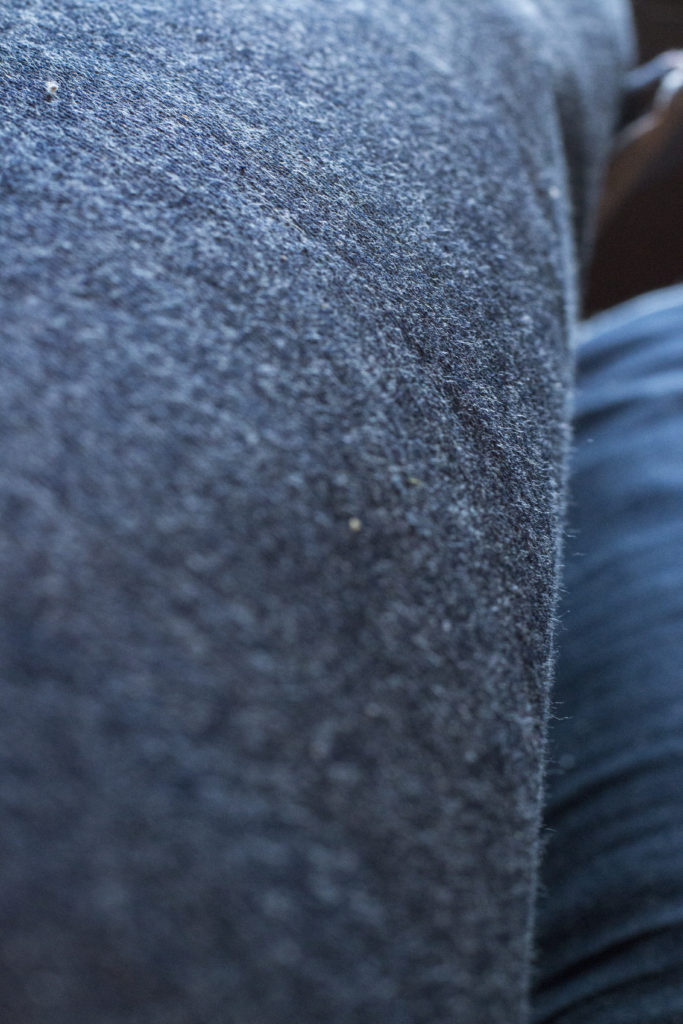 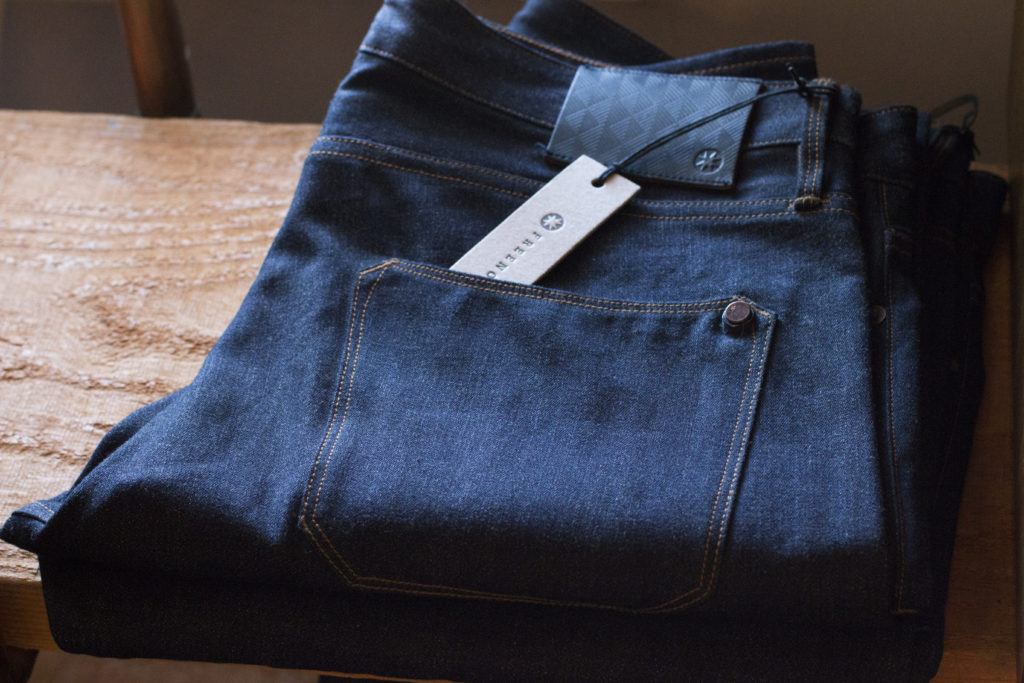 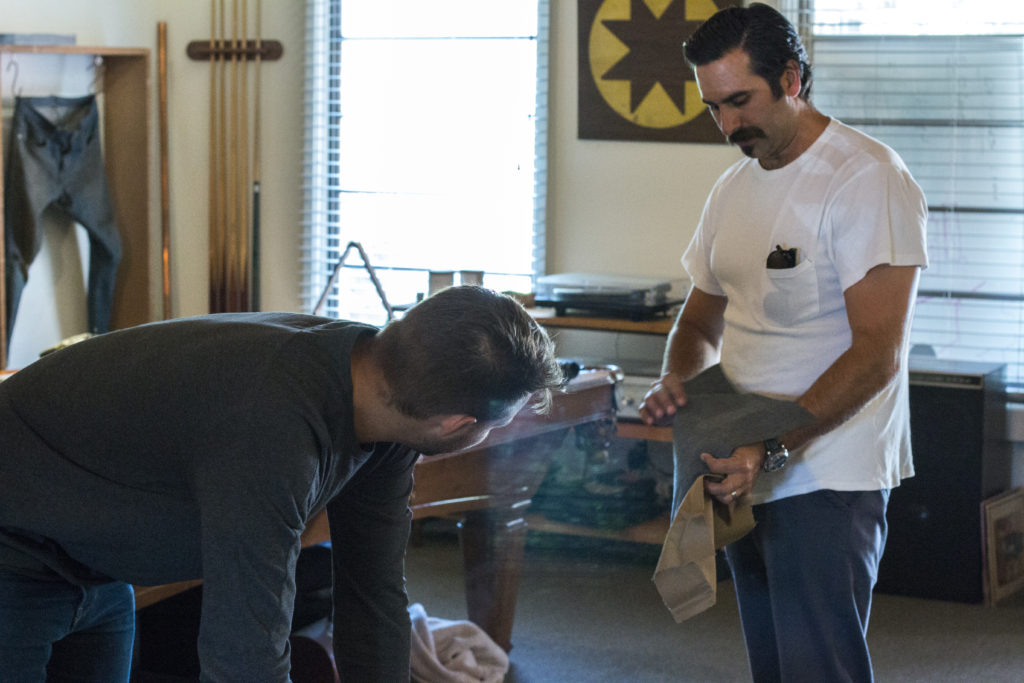 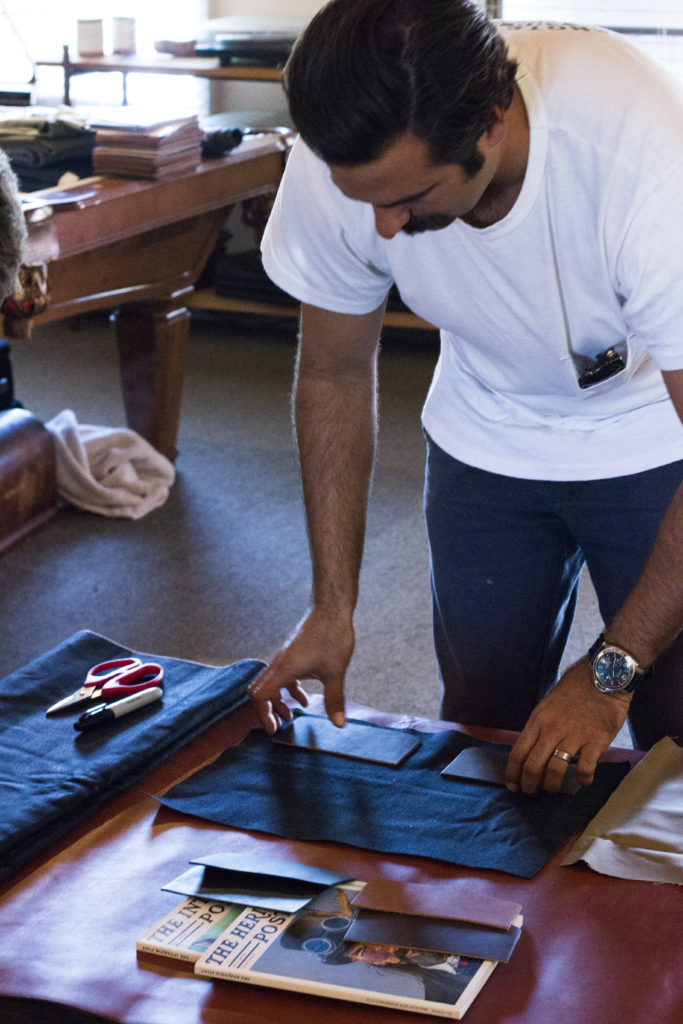 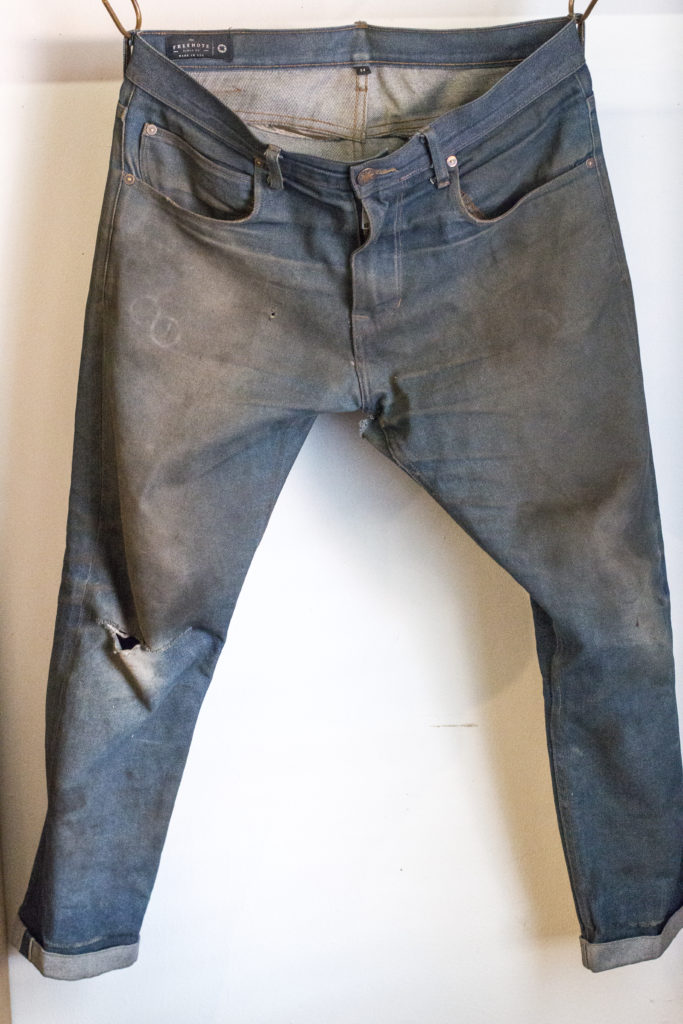 After taking photo’s and trying on some denim we went and grabbed some mexican food and called it a day. But not without first snagging a pair of there new RIOS SLIM STRAIGHT RAW!