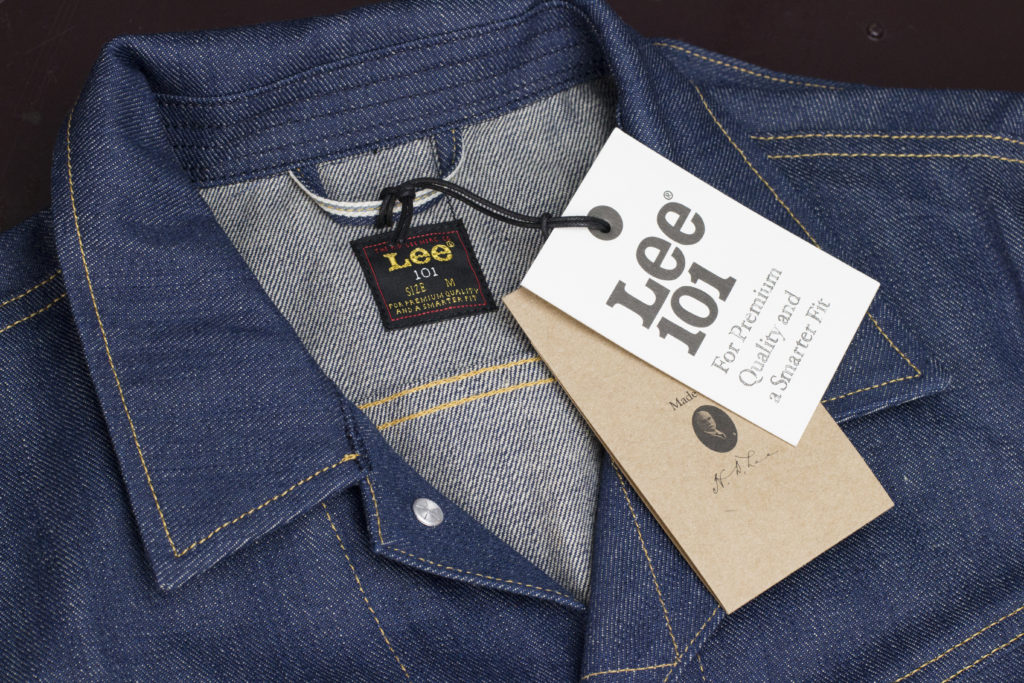 It’s been a while since I’ve reviewed one of the giants of the denim world. I really love discovering new brands but every once in a while you have to pay homage to the founding fathers of  the denim world.

Lee has had a hand in denim culture since 1912. From the original workwear needs of farmers and cowboys, to the James Dean jeans craze of the 50′ and 60’s, through the New York hip hop scene of the late 70’s and early 80’s, to todays denim culture, Lee has been an icon from day one and has helped shape the world of denim as we know it.

1912 – Unhappy with the quality and inconsistent delivery of workwear from suppliers, Lee decided his company could do better and opened a factory to sew overalls and jackets. Lee introduced the Union-All work jumpsuit which quickly made Lee a household name, and spurred the opening of manufacturing plants across the country In 1920,  Lee introduced the zipper fly in cowboy pants and zip-front overalls and coveralls.

1926 – One of Lee’s contributions to denim was in its durability, focusing on making denim stronger and more heavyweight than previously available. Lee began manufacturing a heavy, 13 oz. jean called the Cowboy Pant. The Cowboy Pant was also known as the Lee 101. Lee also introduced the 101Z, the first jean with a zip-fly. Lee began offering their Cowboy Pants with tailored sizing and inseam measurements for a more personal fit. This planted the seed for heavyweight denim as casual wear.

1944 – The lazy S back pocket stitch was introduced. The stitches on both pockets are viewed together, they represent the shape of the famous ‘Long Horn’ comics. This is also the year when Lee’s cowboy garments are put together under the label Lee Riders.

1954 – James Dean appeared in ‘Giant’ and ‘Rebel Without a Cause’, wearing Lee jeans. This helped fuel the popularity of the biker look, transforming denim from workwear to pop culture.